Why The Caged Bird Sings

by Jamie Flett and Friends 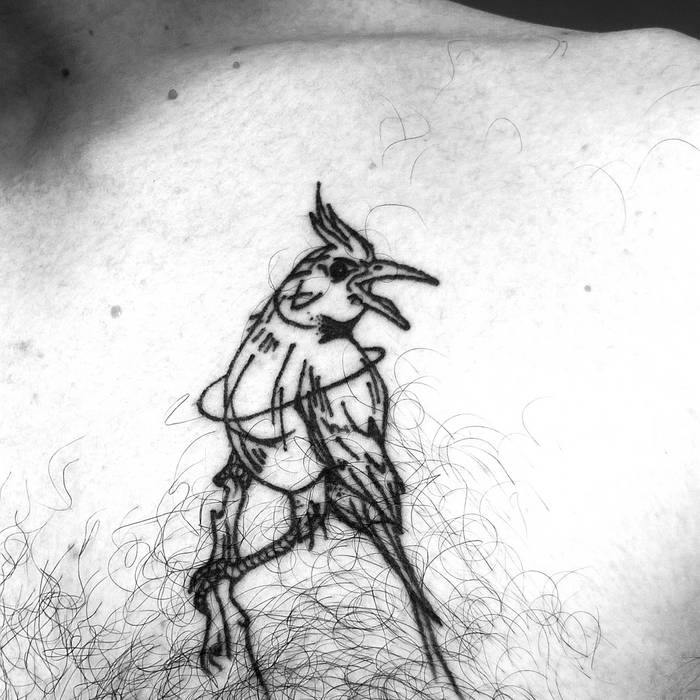 Radiophrenia was an experimental pop-up radio station broadcasting from the Centre for Contemporary Arts in Glasgow in April 2015. They put out an open call for submissions with which they could fill their slice of the airwaves. My contribution was 'Why The Caged Bird Sings" which was:

"An assemblage of music makers' spoken words and played sounds enquiring into why they make music, with hints of how and what for. Voices and tunes from outside the music 'industry' examining their motives and process. Part conversation; part improvisation; part argument; part document; part inquisitive; part intuitive. Rather than interviews the end result is formed from ten exchanges with creators and performers set to the music improvised on the occasion of meeting each. Featuring: Richard Youngs, Howie Reeve, Jude Williams, Tam Ford, Emma Ford, Andy McGeoch, Andy Flett, Gary Kainth, Kate Reid, John P Cromar and Dochan MacMillan."

This album is the music we improvised at each of these meetings standing by itself without us constantly interrupting it to talk about other music and other things.

On Soundcloud you can hear and download for free the radio program, originally broadcast on Radiophrenia, for which this music was used as the sonic backdrop:

Kate Reid (of The Midden) - www.the-midden.com