by Jamie Flett and Safetynett 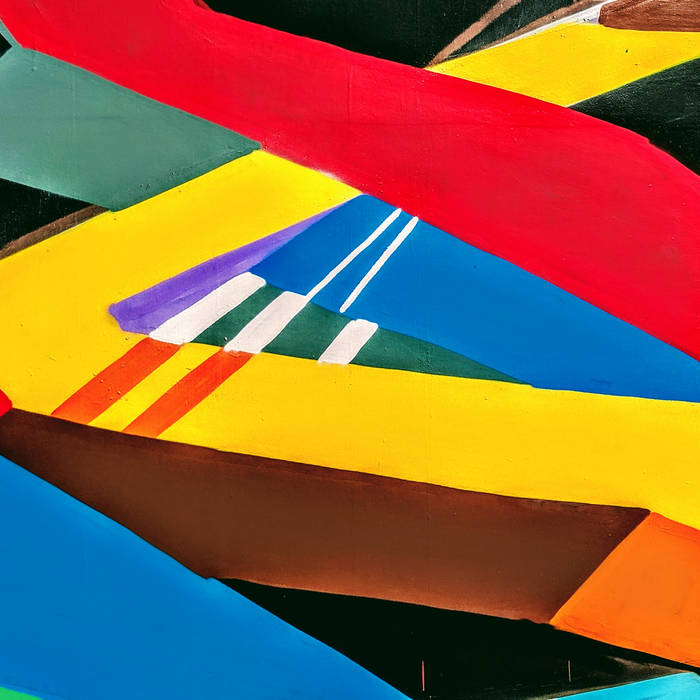 Dunbar’s Number is the first of a ‘trilogy’ and was released on the 18th April. Rooted in years of Jamie Flett and Safetynett playing acoustic guitars together as the most immediate and practical way available to them of creating a song you can hear an organic human warmth to the instrumentation coming from its foundations in folkish and folk-rock styles. The genesis of nearly every track on this album would have been acoustic instruments, mainly guitar or piano, but the brothers have created a wider soundscape for the tunes and songs to inhabit using electricity, layered guitar parts, drones, loops, harmony singing, effects boxes and whatever percussion and other instruments were available as well as experimenting with how they recorded these various elements. The lyrical, songwriting approach is still there and an impulse to tell stories but they’ve twisted it a bit and maybe they aren’t telling the whole story in every case as they range from straight up supernatural ballad to metaphysical meditation.

Amongst their own solo endeavours, bands and other collaborations brothers Jamie Flett and Safetynett (Andy Flett) have always occasionally (oxymoronically) made time to jam, write and record together as a duo with the odd bit of help from their friends. They put out their own material when MySpace was still a thing under the name ‘Feltt’ but realised it wasn’t a very clever anagram and that another better known band were known as ‘Felt’ already so they reverted to using their ‘solo’ names. Being busy with the other music they were making they mainly got together to socialise and approached making their duo songs as a writing / recording project and deliberately disregarded any thought of playing it live which freed them to try anything they felt like. There was no agreed approach except to try anything and to accept accidents and mistakes that worked and there was no underlying theme to any of the writing so the duo were pleasantly surprised that the material seemed to naturally coalesce when they started to think about organising it. The edited results from the last five years or so are 18 songs that they decided to release as a sort of - not necessarily related - trilogy of albums. Lack of time and organisation prevented this actually happening until the hairpin bend of a swerve taken by the year 2020. ‘Lockdown’ created the time and the desire to reach out and share something and provided the captive audience returning to recorded music to help fill their time and soften the edge.

Written, made and played by Jamie Flett and Safetynett (formerly [not very well] known as 'Feltt.')
Nobody can remember exactly who played what when..
Mastered by Robert MacLeod.
Occasional live drum samples played by Grant Anderson.
Occasional recording assistance / suggestions / meddling / moral support from Kevin McLaughlin.
Cover Art is a detail from an unknown Graffiti Artist's unfinished piece for an outdoor exhibition at SWG3, Glasgow, 11 May, 2019.