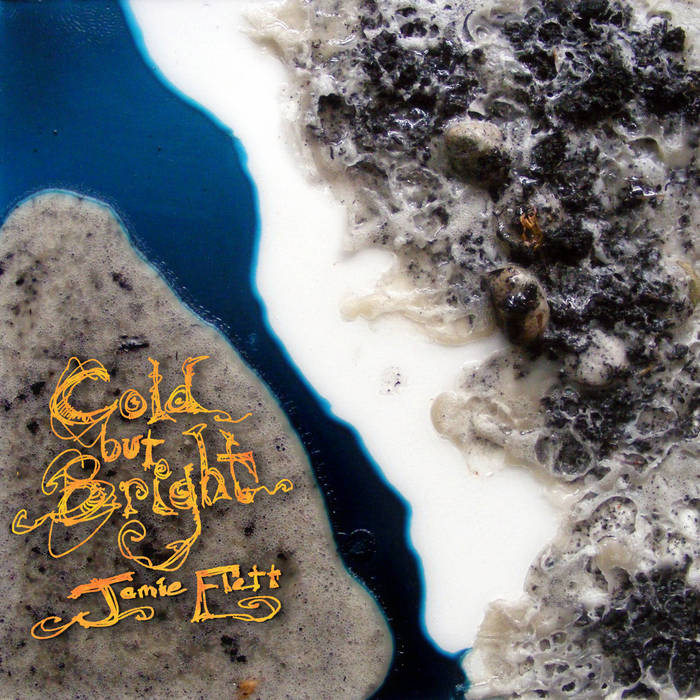 It’s an album full of subtle melodies, memorable in a gentle, understated way. Some unexpected harmonies weave stories in songs like Ruby and Pearl that reverberate as if from a deep sea cave full of old pirates' bones and booty. By turns lamenting, uplifting then sometimes angry and frustrated or downright belligerent with a world and a way of life that fall under an occasionally jaundiced gaze.

Within the lyrics are questions that do not always have answers, characters from blasted evenings in the city and observations on the mysterious tightrope walk of being a human. There is a search for some honesty without necessarily spelling anything out for you.

With an undeniable nod to his undenied influences from across the pond Jamie brings in blues, bluegrass, country and gospel when he feels like it. The Scottish connection to some of the musical colours from that continent is an ever-present current here. You can hear echoes of Neil Young, Bill Callahan, Tom Waits, James Yorkston, Townes Van Zandt, Alasdair Roberts or John Martyn if you want to.

Made by Jamie Flett
Mastered by Dave Donaldson
Dochan MacMillan played mandolin
Ryan Buchanan played banjo and occasionally sang
Don MacBride played cymbals
Painting by Kath Pender (www.kpender.com)
Cover Design by Julia K Bauer (www.myspace.com/juliakbauer)
Emma Ford helped me in her own inimitable style.
Thanks to Mum, Dad and everyone for everything in general and specifically for all of your patience!